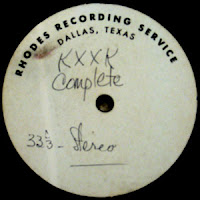 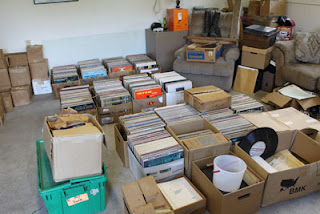 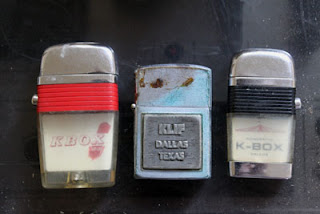 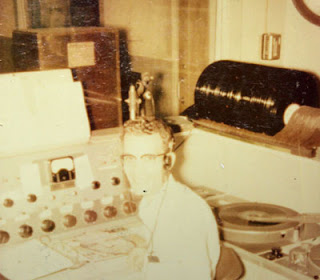 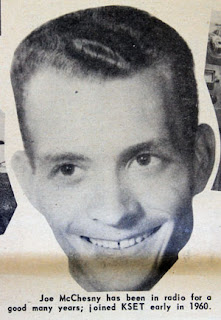 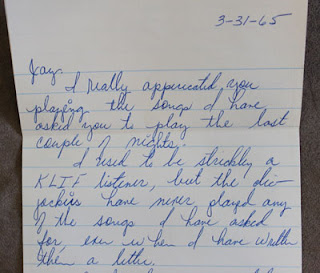 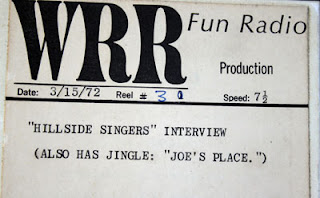 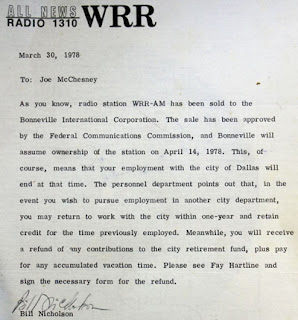 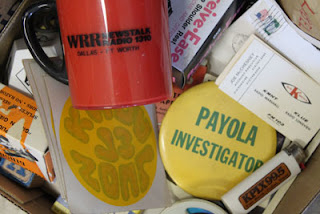 “I gained a new appreciation for all of it and there was so much I wish I had asked him. My dad was so humble that I had no idea how big of a deal all of it was and what a golden age of radio that he was involved with. I wish I had appreciated it more.”
Posted by Lisa Wheeler at 5:00 AM No comments: