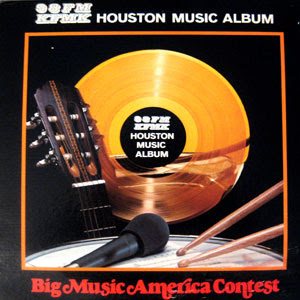 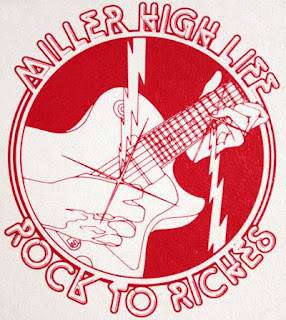 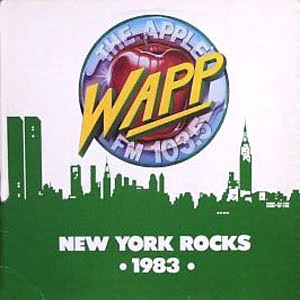 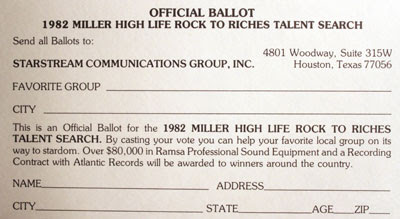 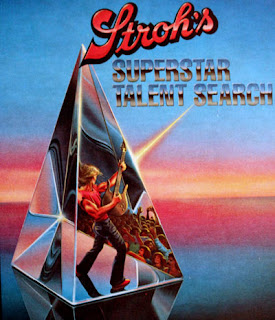 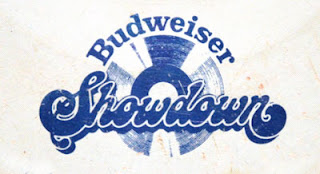 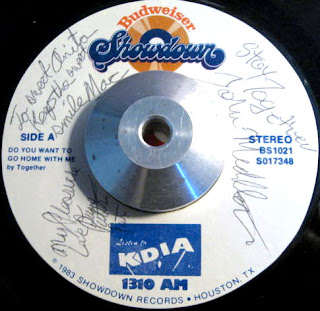 Wow! I am surfing the web and run into this.....great history by Gene Tognocci....He nailed it. I'm the Ken Kramer mentioned in the post. Great Job.....How do I find Gene..would love to talk to him!!!!